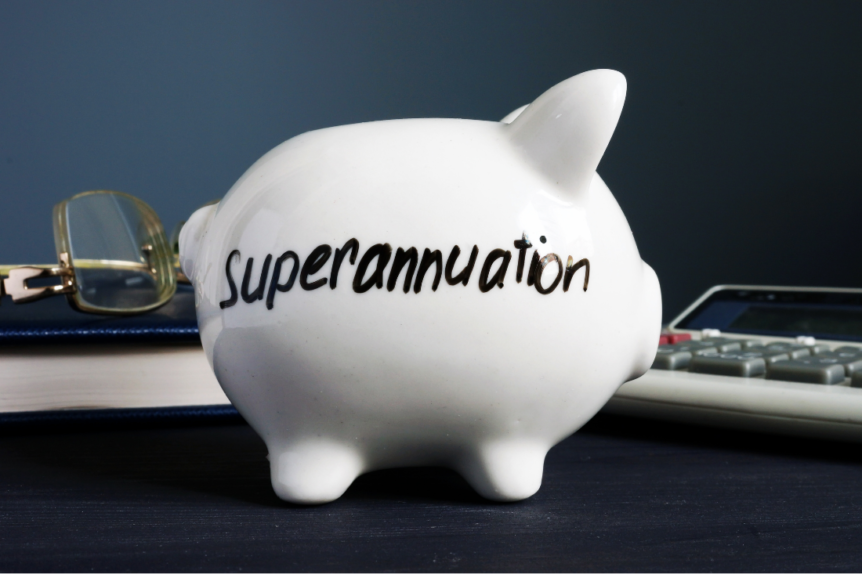 In late March, the Australian Government announced that people affected financially by COVID-19 could apply to access up to $10,000 of their superannuation before July 1 and up to a further $10,000 in the first half of the new financial year.

In the first month of the scheme, more than 1.65 million Australians withdrew $13.2 billion from their super, and the average amount sought in repeat applications was $8,904, indicating many people have withdrawn as much as possible.

The government originally expected 1.5 million people to withdraw $27 billion but now believes up to 4 million will take out $42 billion.

Under current asset test rules, a single person with more than $5,500 in funds, including savings such as those in a mortgage offset account, face a wait of up to 13 weeks to access JobSeeker. For couples or singles with children, the test kicks in at $11,000. The test has been suspended since March 25 but will re-start for JobSeeker applicants from September 25. This is the same week the government’s JobKeeper wage subsidy program is reduced.

The waiting period can be waived if someone proves financial hardship, but repaying a loan, mortgage or credit card early is not considered grounds for hardship.

Impact of Accessing Your Super Early

Accessing your super early will affect your super balance and may affect your future retirement income. Withdrawing super may also affect your income protection insurance and your life and total permanent disability insurance cover.

It’s important to understand what retirement you want in the future, and how much money you will need in super to retire comfortably. Online tools such as the Government’s MoneySmart retirement planner calculator can help work out what you need in retirement and whether you will still be on track if you take some super out.

How to Rebuild Your Early Super Withdrawal

If you have taken money out of your super, it doesn’t have to be a permanent withdrawal. When you return to work and are on top of your finances, you can add back to your super and rebuild your retirement savings. It is possible to recover the money withdrawn by adding back small amounts over time. The younger you are, the less you need to add because you have the benefit of time and of compound interest.

There are plenty of ways to add to your super, including making additional contributions or regularly salary sacrificing. People who make voluntary after-tax contributions may be eligible to receive a co-contribution from the Australian Government.

If you would like further detail on how early super withdrawal may impact your retirement plans, feel free to contact me today.

Disclaimer: The content of this article is general in nature and is presented for informative purposes. It is not intended to constitute tax or financial advice, whether general or personal nor is it intended to imply any recommendation or opinion about a financial product. It does not take into consideration your personal situation and may not be relevant to circumstances. Before taking any action, consider your own particular circumstances and seek professional advice. This content is protected by copyright laws and various other intellectual property laws. It is not to be modified, reproduced or republished without prior written consent.